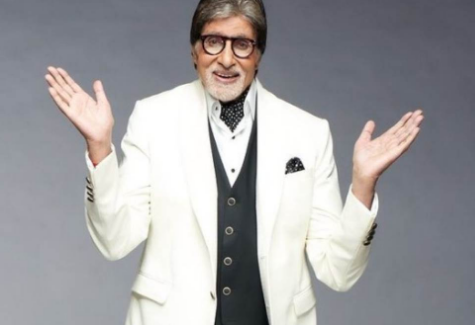 Kaun banega crorepati 14 TV’s popular show Kaun Banega Crorepati is soon going to knock once again with its new season but this time many changes have been made in the rules and prize money about which Amitabh Bachchan has shared information.

New Delhi, Jnn. Amitabh Bachchan’s show Kaun Banega Crorepati is a very popular TV show, which has always been in discussion among middle class people. Sitting on the hotseat of KBC, Amitabh Bachchan has stunned many people so far. In the show, people from all over the country come with the dream of becoming a millionaire and sometimes they are disappointed and sometimes take the jackpot. Now KBC is coming up with its new season, about which many updates have been revealed. At the same time, another latest information has been shared about the show and the new rules of KBC were told, according to which even if you give a wrong answer at the last stop of the show, you will get a big amount.

In the new promo released of KBC 14, Amitabh Bachchan is seen sitting on the hot seat congratulating a contestant named Santosh for winning 1 crore and asking if you will play further for 7 crores. After this, many people are seen in the video advising Santosh not to take the risk because if he loses then Santosh will have to be satisfied with only 3 lakh 20 thousand, but Amitabh unveils the new twist of the show in the middle. And it is said that if the last answer is given correct, then not 7 but 7.5 crores will be received, but even if the answer is given wrong, 75 lakhs will be won because this year the country is celebrating 75 Amrit Mahotsav of independence, so the contestants who reach the last stage will have to At least a reward of 75 lakhs will be given.

Sharing this new promo of KBC 14 on its official Instagram handle and Twitter account, Sony TV wrote, ‘This year KBC will have something new, a jackpot of seven and a half lakhs and a new stop of 75 lakhs will be added. KBC 2022 is coming soon. Watch the video here,