Children of government schools will now prepare for competitive examinations from class IX, read what is the government’s plan 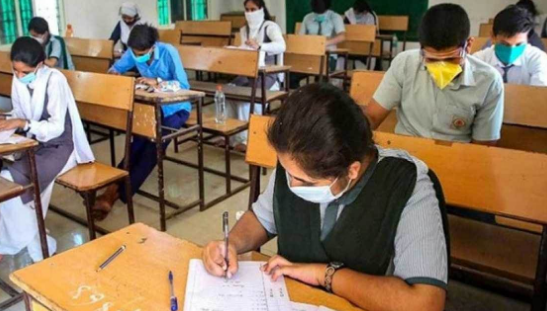 Preparation For Competitive Exams The government is coming up with a scheme named Buniyaad for the meritorious children studying in government schools of Haryana. Under this scheme, children will be provided free preparation for competitive examinations from class IX itself.

In these 51 government schools, from class IX, students will be made to prepare for competitive examinations like National Talent Search Examination and Kishor Vaigyanik Protsahan Yojana. There will be two phases in this plan. In the first phase, about 200 children from each district will take online coaching.

At the same time, the rules for opening government schools in Haryana are now set to be tightened. The state government will now open any new primary school only if it ensures admission of at least 30 children in the age group of five to six years. The rule will be that there should be no other school within a radius of one kilometer. The primary school will also be upgraded only if it has at least 150 children and a minimum of 30 children in class V.