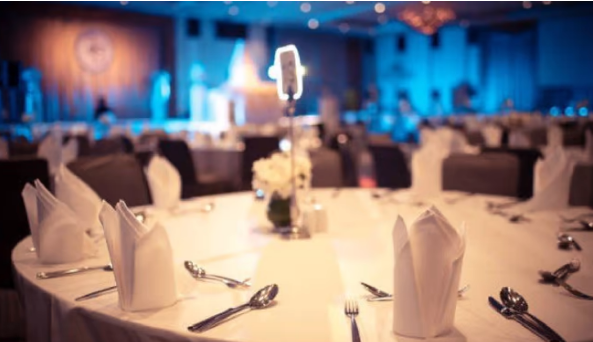 In order to financially strengthen the Municipal Corporation of Delhi, a decision was taken by the Special Officer of MCD to increase the rates of Health Trade License. The maximum impact of the increased rates will be in East Delhi and North Delhi areas.

In Delhi, the license of Baquet Hall, Dhaba and Restaurant has become expensive. The Municipal Corporation of Delhi has increased the rates of Health Trade License. The maximum impact of the hiked rates will be in East Delhi and North Delhi areas, as the health trade license rates in the Southern Corporation area were higher as compared to the East and North Delhi areas, being the first three municipal corporations. With this decision of MCD, uniform rates of health trade license will now be applicable across Delhi, but now businessmen will have to loosen their pockets more to get the license.