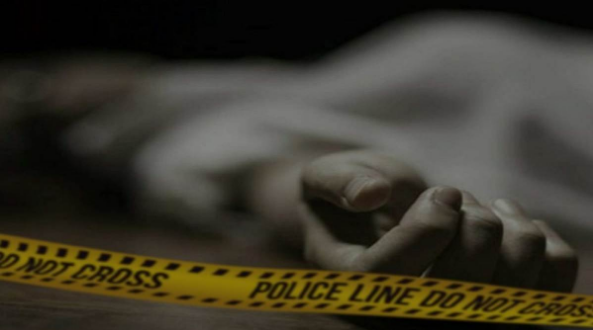 An earlier report said five migrants were killed and 76 others were injured and 140 Moroccan security officials were injured, five of them in critical condition. More than 2000 sub-Saharan migrants tried to break the border between Melilla

Rabat, Agency. At least 18 African migrants were killed and dozens of policemen injured in a stampede on Friday near a fence on the Moroccan border near the country’s North African enclave Melilla as they tried to enter Spain. Moroccan officials gave this information. More than 2,000 sub-Saharan migrants tried to break the border between Morocco and the city of Melilla, a Spanish enclave in Africa, they said, adding that a total of 133 migrants were able to cross the border between the Moroccan city of Nador and Melilla on Friday. Be successful. This is the first time such a large number of people have crossed the border since diplomatic relations between Spain and Morocco improved last month.

A total of 13 of the injured migrants later died in hospital, raising the death toll to 18, reports Friday night, citing local officials in Nador province. The Moroccan Interior Ministry said in a statement that a stampede broke out while trying to climb the iron fence, killing five migrants on the spot, injuring about 76 migrants and 140 Moroccan security officials.

Morocco’s official news agency MAP quoted local officials as saying that 13 of the injured migrants later died in hospital, raising the death toll to 18. However, the Moroccan Human Rights Association claimed 27 people were killed in the incident.

According to officials, those who managed to cross the border reached a local migrant center where authorities are assessing their circumstances. Spanish officials in the enclave said that while most of the migrants were forced to return, 130 of them managed to reach the enclave.