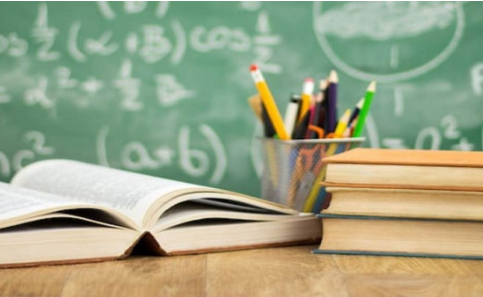 The NCERT said that the curriculum for school education is being prepared with in-depth consultation. Discussions and consultations are being held with people associated with the field of education for this from village to district level in different ways in states and union territories.

New Delhi, Pretr. The National Council of Educational Research and Training (NCERT) has said that the National Curriculum for School Education is being prepared in close consultation. Discussions and consultations are being held with people associated with the field of education for this from village to district level in different ways in states and union territories. The NCIRT as part of its ‘Syllabus Rationalization’ has removed some sections related to 2002 Gujarat Riots, Cold War, Naxal Movement and Mughals from the Class 12 book, which has been criticized and referred to as an ideology change. Is. The council had given the reason for removing these parts, stating that they have now become irrelevant.

NCERT officials said that 25 State Focus Groups have been formed by each of the states for consultation on different subjects. More than three thousand mobile app based surveys are being conducted in each state and union territory by grassroot level stakeholders like teachers, Anganwadi workers, local community members etc.

According to the officials appointed by the Karta, 8,391 surveyors have been appointed by the states and union territories. NCERT has so far received survey reports of 1.3 lakh stakeholders. States and Union Territories have been asked to consult academicians and other experts at the district level. So far 1,502 reports have been received from the states. Apart from this, counseling meetings are also being held at the district level by NCERT.

Opinions have also been sought from all the ministries of the central government. Changes will happen for the fifth time in NCF school curriculum ie books from class 1st to 12th are being changed for the fifth time after about 15 years. Earlier changes were made to the NCF in 1975, 1988, 2000 and 2005.